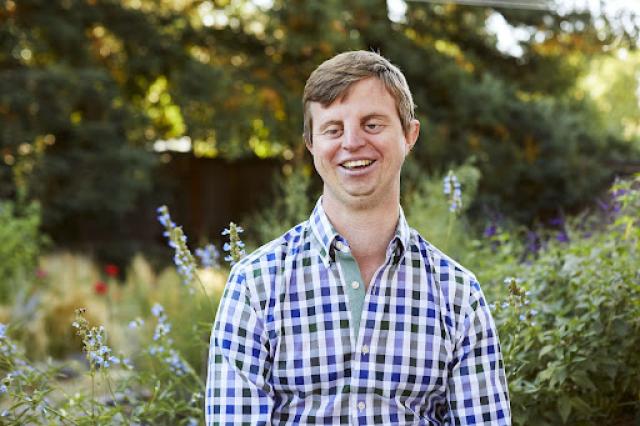 Hoby Wedler is driven by his passion for innovative, creative, and insightful thinking. In 2011, he founded a nonprofit organization to lead annual chemistry camps for blind and visually impaired students throughout North America. That same year he developed “Tasting in the Dark.” In 2016, he earned his Ph.D in organic chemistry from UC Davis. Over the years, he has become a motivational speaker, a mentor and educator. He says he is committed to making the world and inclusive, equitable and accessible place for everyone. Over the years he has been recognized for his work, including well-known names such as Barack Obama by naming him a champion of change for enhancing employment and education opportunities for people with disabilities.